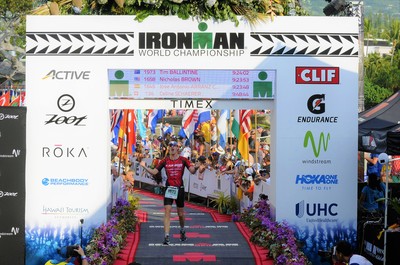 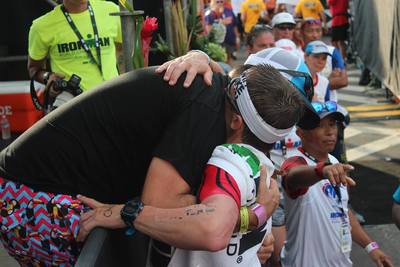 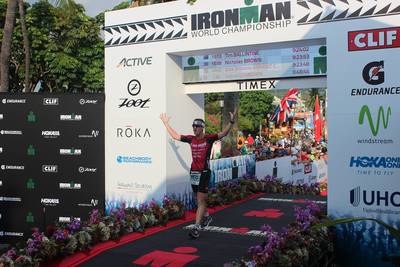 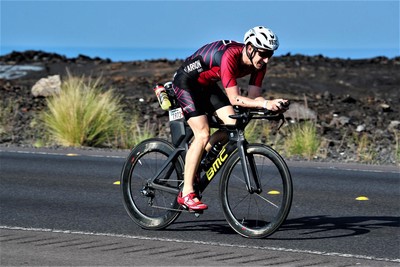 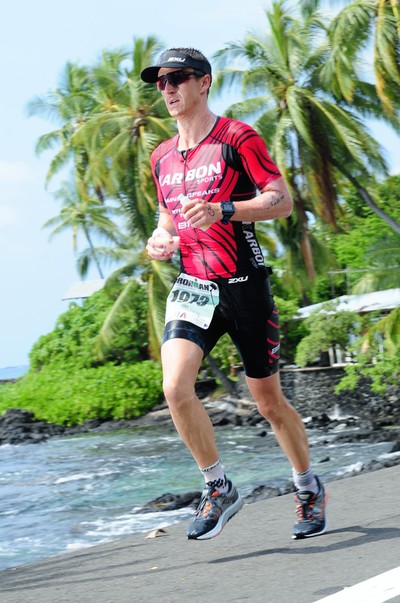 Kona turned on a perfect day for racing.  Fair winds and fair temps, relative to what Kona is capable of producing.  Rather than the mind numbing 'blow by blow' race report, I'll keep it short and share some lessons that maybe you can take away.

The swim went exactly to plan, 55 mins.  I started wide left on the line, and found clean water within 10 strokes, whenever I race Kona, that's where I'm starting.

​The bike started well, as I turned at the bottom end of Kuakini and headed back towards town, there was affirmation that there really is no benefit in swimming 55 compared to 62 minutes, the numbers in this range are extraordinary.  I think 52 and you can get away, that's a lesson for next time.  Get away if you've got the horsepower to do so.  If you're a 70 min swimmer, get to 62, if you're a 55 min swimmer get to 52.

​The ride was going to plan to the bottom of Hawi, averaged around 39kmh.  However I just didn't have the power on the day up Hawi, I was down around 8% on power to the week before on a training ride, tried it all, baffled me a little.  The Hawi road trains just keep flying by.  Is there a better U turn in triathlon than the U Turn at the top of Hawi??  You go from a punch in the face to a kick up the ass in around 1 second flat.... so good!

​Top of Hawi average speed had dropped to 35.2kmh for ride, I was outside 5 hours (36kmh needed), back down the bottom I was back to 37.8kmh.  But I was chewed up and spat out left to work alone back to town.  The trains were gone, and I was alone on the platform after midnight waiting to be mugged from behind.  I just rode back into town as if it was mid April on the Queen K, it was a bizarre experience on reflection.  The 'loss' of 5-6 mins up Hawi, probably cost me 15 mins overall. Fast forward to T2, the moment I'd been dreaming of for around 2 years and 360 days, another crack at the run.  I need to change my bike preparation, whatever I'm doing, I'm not getting ROI.

This was without question the best I've run in any event.  I was 85th off the bike, I didn't know it, I don't like to be told where I'm coming, I always race as if I'm coming 2nd, that's the easiest strategy.  It would be easy to assume that I ran well, cause I had 'fresh legs' off the bike.  Actually quite the opposite, I'd just gone 'hans solo' for 50km up the Queen K, I'd have been fresher if I'd ridden a 5:01.  If your head is wobbling at this stage.... so is mine.

​That 3:12 is something I'll never forget, moments along Ali'i Drive, up Palani, the Lab, the chute, clear as a bell in my mind.  My 2YO daughters smile took the cake. I made up 70 places on the run.

In the end the gap was insurmountable to the pointy end.  But that's on me.  I wish a marathon was 50km.

​Some people come to Kona year on year, I think it's healthier in small doses.

​To succeed in such selfish endeavours you need support from many.  My support corner is stacked 10 deep, with the big boss front and centre.  Alishia is remarkable.

My triathlon partners of International Protein since 2013, BMC, SportsMyo (Toby Glennon), TrainingPeaks and 2XU are so much more than a logo on a race top.  Strong relationships, that will grow year on year.

​The Sportsbet market settled at 21-1 in the end.  There are some mind blowing lessons in that, I ain't touching that subject. 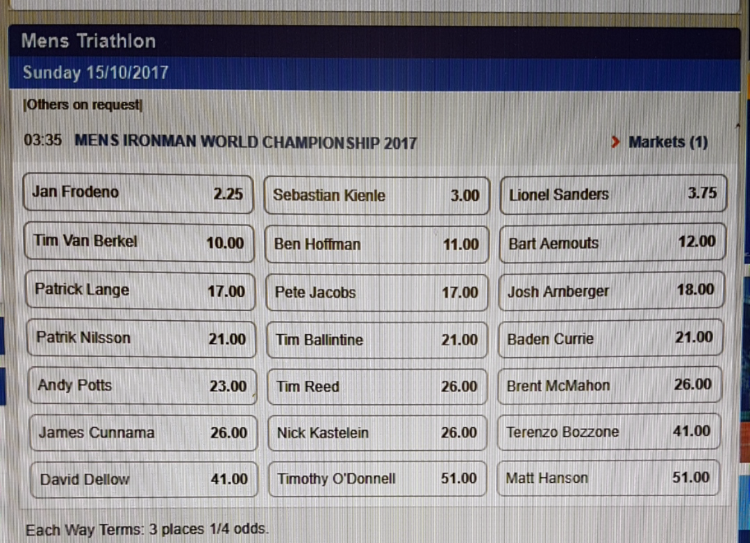